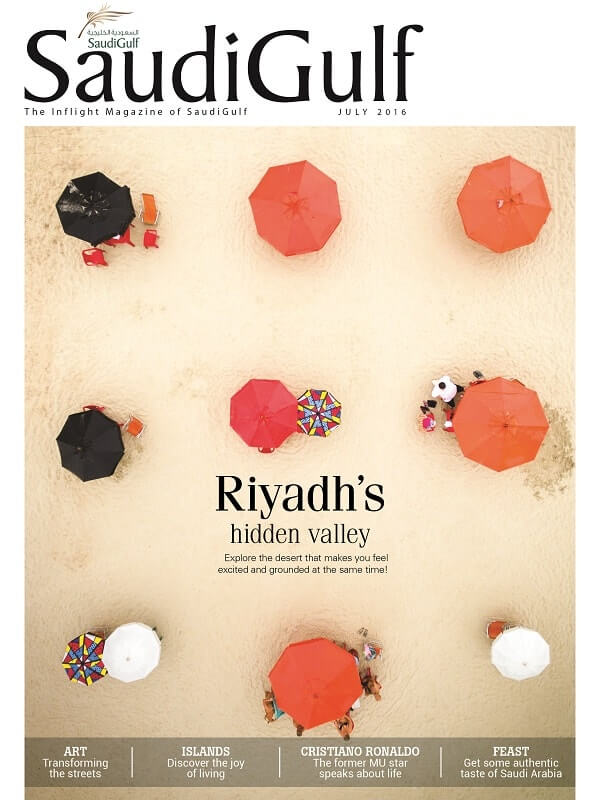 Airlines is the first full-service boutique carrier flying in the skies of Saudi Arabia. The airline has been designed to be a pioneer in change, with a friendly approach. With headquarters in Dammam, the airline will start operations from October 2016 with a fleet of four Airbus A320 aircraft. Owned by the Al Qahtani Group, SaudiGulf airlines will be the country’s third airline. In the first phase the airline plans to operate three to four daily flights between Dammam, Riyadh, Jeddah and Dubai before expanding to other destinations in the region.
The carrier intends to add more destinations in the GCC and African continent in the future and have over 26 Airbus A320 aircraft in the coming five years.cities in a way that has never been done before. The tone is interactive, light, easy to understand and attention grabbing.2